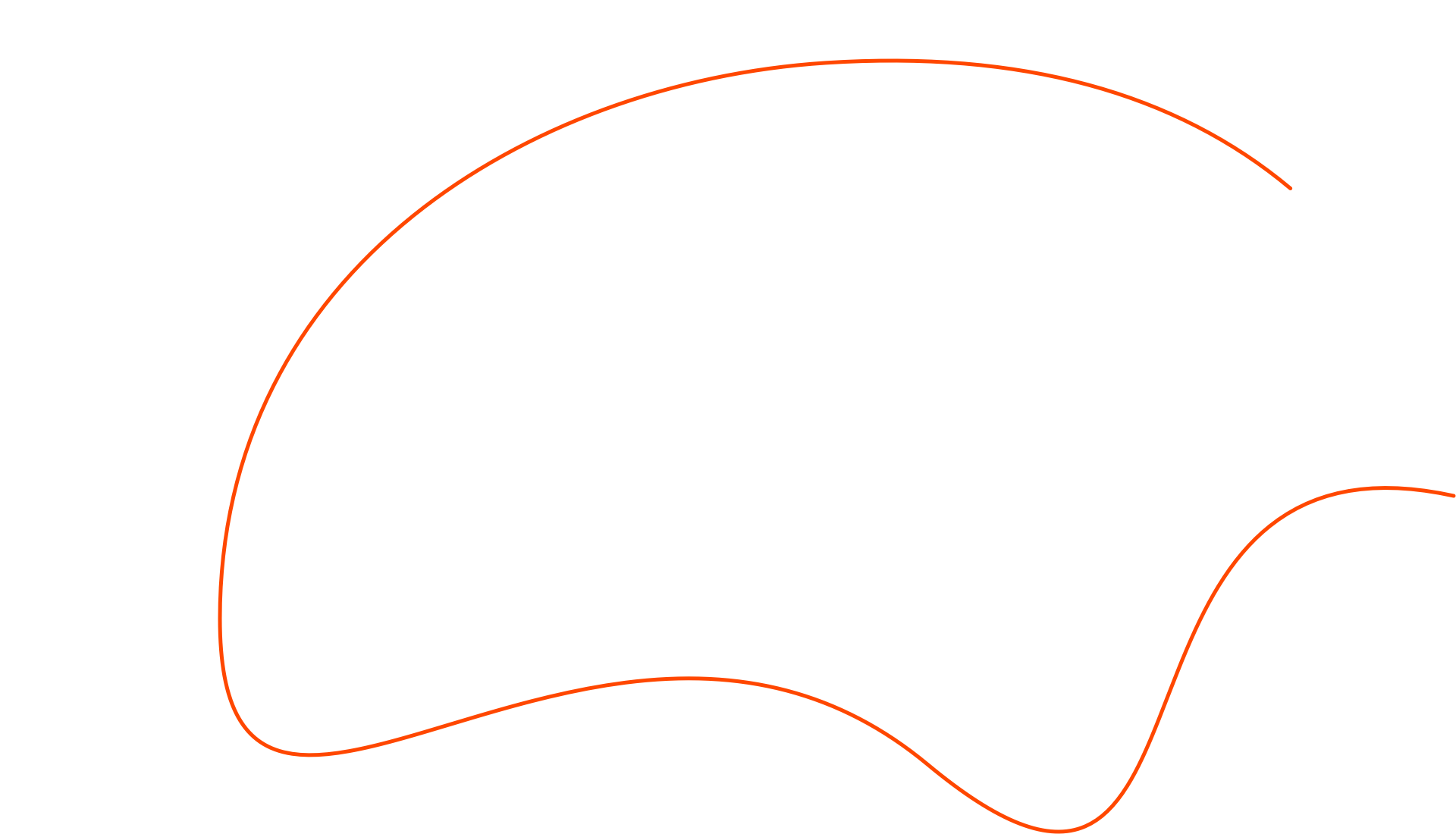 Yanis Benabdallah was born in Rabat.
He is pianist, orchestra conductor and tenor lyrical, French, from Moroccan and Hungarian origin.

After graduating from musicology at the Sorbonne, piano and choir conducting, he then trained as a orchestra conductor at the Royal Conservatory of Brussels and with the conductor Amine Kouider. After having been assistant to the International Philharmonic Choir and Orchestra and musical director of the Paris 1 Sorbonne choir, he now devotes himself fully to his singing career. 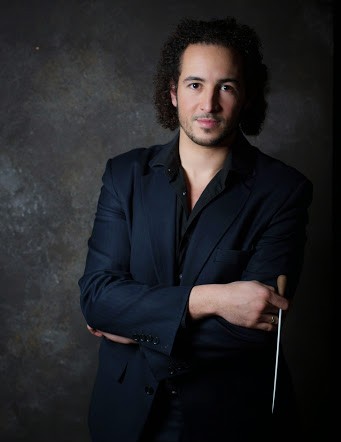 Yanis began as a soloist at the age of 12 in the Paris Opera Children’s Choir with The Magic Flute (touring Italy), and Tosca (at the Opéra Comique).

After an operatic training with Sophie Hervé, he obtained his Singing Prize unanimously at the CRR of Paris. In 2006, he was awarded the First Prize for Singing at the “Young French Talent” gala in Monaco, and was nominated 1st “mention très bien” at the 2010 UPMCF International Singing Competition in Paris. After graduating as a “Concertist” with unanimous congratulations from the jury at the Ecole Normale de Musique in Paris in Daniel Ottevaere‘s class, he continued his training with Vladimir and Olga Chernov, then with Mariam Sarkissian. Nowdays, he still training with his first teacher Sophie Hervé. Recently, he was awarded the “special prize” at the Gabriella Benackova 2018 International Competition in the Czech Republic. 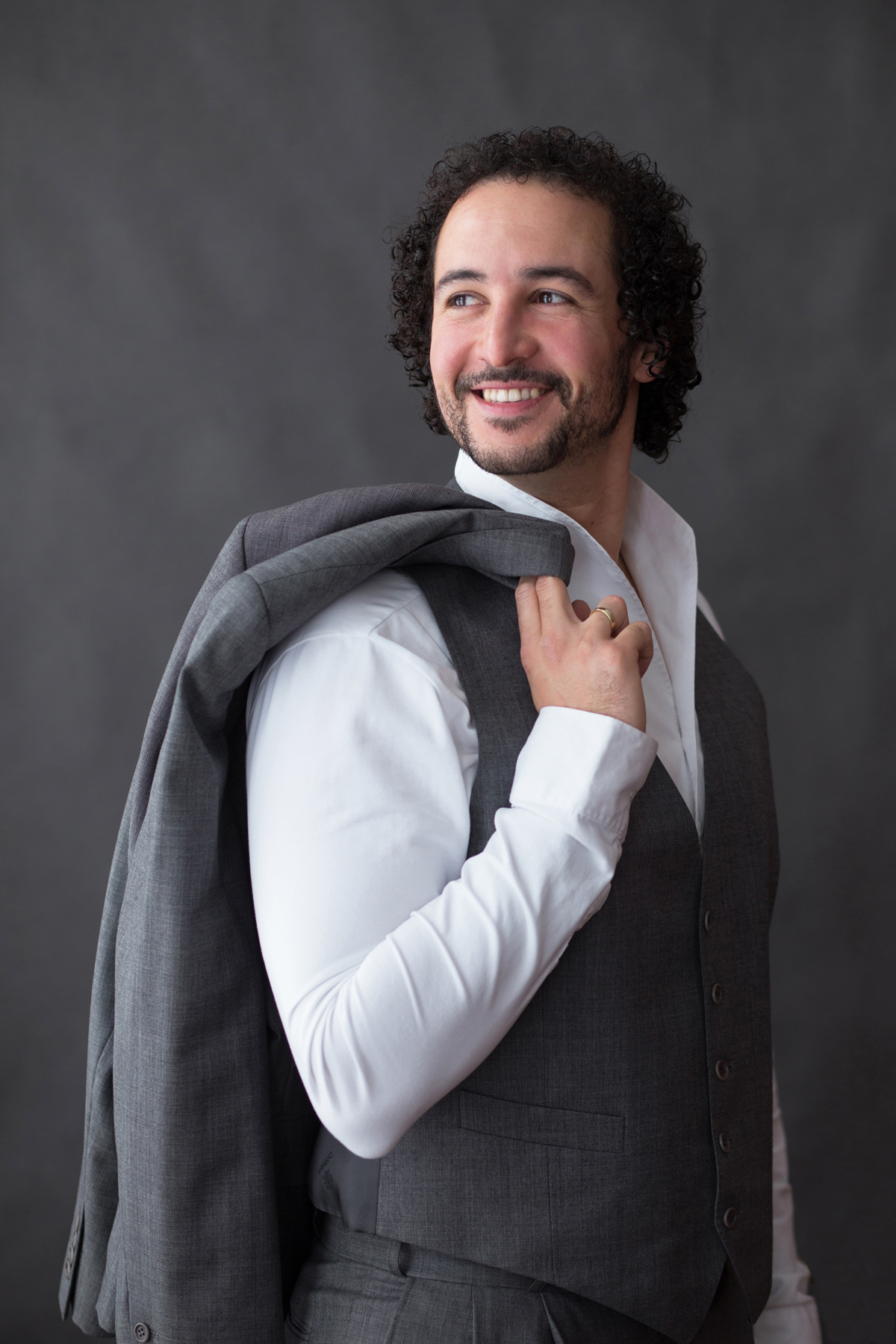 Yanis made his debut in 2007 with Ange Pitou in La Fille de Madame Angot at the Cherbourg theater and started to sing french operette roles. He then started singing opera roles such DON OTTAVIO in Don Giovanni (Mozart), TAMINO in The Magic Flute (Mozart) in the Hungarian Opera House.

The role of NERO in the Coronation of Poppea in Paris,  DON JOSÉ in Carmen (Bizet) in the famous MUPA of Budapest and in the Philharmonic of Arad in Romania, NEMORINO in the Elisir d’amore

(Donizetti) in the theater of Szeged and in Vigado in Budapest, ALFREDO in Traviata in the Algier National Opera House, in the National Theatre of Le Mans and of Alençon, ROMEO in Gounod’s Roméo et Juliette in Rennes, Ismael in Verdi’s Nabucco at the Seine Musicale in Paris. Recently he has just recorded his first contemporary oratorio in Arabic language composed by Tarik Benouarka, entitled “The Legend of Néré“.

His complete musical training allows him to approach the opera, the lied and the melody as well as the oratorio where he performs regularly in masses of Mozart in particular with his Coronation, his mass in C and his Requiem, in several masses by Haydn, notably The Creation, King David d’Honegger, the Samaritan in Britten’s Cantata Misericordium, Rossini’s “Little Solemn Mass” and Beethoven’s 9th Symphony given at the UNESCO in Paris and the MUPA in Budapest. Recently he has just sung Handel’s Messiah, the Magnificat and the Mass in B by Bach.

Yanis is particularly fond of the art of recitals by tackling Schumann’s Dichterliebe given in Miskolc in Hungary, belcantist melodies (Bellini, Tosti, Rossini) given in several festivals in France notably at the festival ” les Harmonies “ presided by Maciej Pikulski, at the Mayanne festival and at the Laval Opera Festival. Recently, he sang “La Bonne Chanson” by Fauré with Marie-Christine Barrault, accompanied on the piano by Jeff Cohen and Christian Ivaldi at the opening concert of the Académie Francis Poulenc. 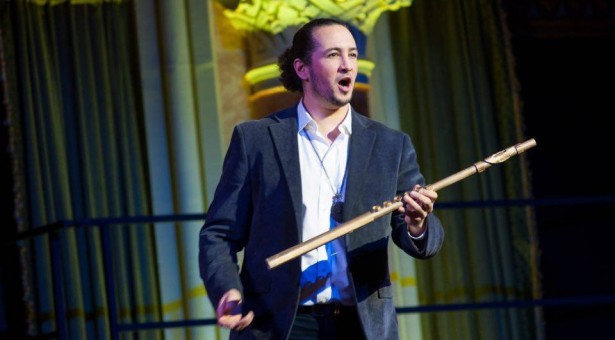 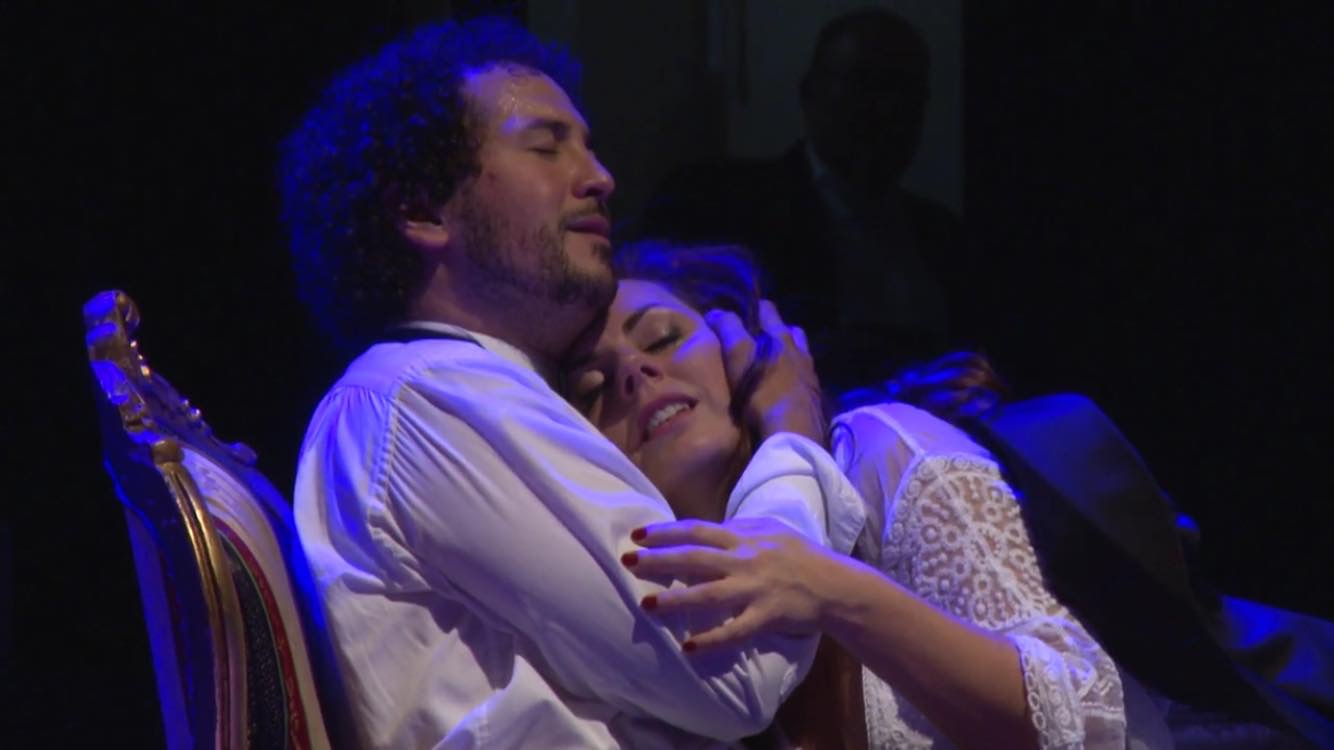